From February through June, we will be highlighting the ways that UW–Madison changes lives for the better throughout the state of Wisconsin. February’s theme is Improving Health. Watch for more at #UWChangesLives on social media. And here’s how you can help.

The technology for an eye specialist to review a picture of a patient’s eye taken miles away to screen for eye disease has been around for decades.

Yet, less than half of Wisconsin adults with diabetes, who are particularly vulnerable to vision-threatening diseases, get annual eye screenings.

Enter teleophthalmology, a low-cost, convenient method in which a picture of a patient’s eye is sent to an eye doctor to diagnose. It’s cost-effective, doesn’t require dilating a patient’s eyes, and can be done at the same time as a regular visit to the primary care doctor’s office.As a practicing clinician, Liu sees patients every day whose eye disease could have been treated more effectively had they been addressed earlier. But patients face a number of barriers to screenings including transportation, cost, and time. Some eye screenings also require patients to have their eyes dilated.

“The benefit of this program is to enable us to catch eye disease sooner than having people go blind,” said Dr. Timothy Bjelland, Chief Medical Officer at Mile Bluff Medical Center.

Bjelland said the screenings have dramatically increased their referrals to specialists. While the screening primarily targets diabetic eye disease, it has also picked up on other eye diseases that allowed the primary care provider to intervene earlier.

For Liu and her colleagues in the School of Medicine and Public Health, increasing access to eye screening was a natural extension of the Wisconsin Idea.

“The knowledge that diabetic eye disease is highly treatable was actually proven here in our Department of Ophthalmology and Visual Sciences at the University of Wisconsin,” Liu said, citing an landmark clinical study led by Professor Matthew Davis in the 1970s that showed laser treatment to be highly effective at preventing blindness in patients with diabetic eye disease. “Our department has led the way internationally in this field.”

The next step is to further expand capability for these screenings to Mile Bluff’s satellite clinics and other clinics around the state, providing an important service to patients who can’t afford eye exams. Liu and Bjelland have been working with groups across the state, including the Wisconsin Research & Education Network, to figure out how to offer teleophthalmology programs in more clinics, both rural and urban.

“We’re trying to replicate this model around the state because we do think that there are issues no matter where you are about being able to get good diabetic care,” Bjelland said.

Liu’s research now focuses on how to help clinics implement these teleophthalmology programs. To better equip herself with tools to conduct the highest quality clinical research, Liu returned to school as a master’s degree student in the UW Institute for Clinical and Translational Research (ICTR) Clinical Investigation program.

“As a clinician you know how to diagnose and manage diseases, but you can become a much more effective researcher with knowledge of epidemiology, biostatistics, and clinical trials, along with a lot of other research tools that are not necessarily formally taught in medical school,” Liu said.

Liu said she’s already been able to incorporate topics from coursework into her research, and that the program has tremendously accelerated her growth as a researcher.

“I have a much greater level of confidence now that I have these tools,” she said. “I’ve learned how to think scientifically in a way that strongly promotes translational research, maximizing the impact of our research on the health of populations.”

Liu will graduate with her master’s in Clinical Investigation in December. She credits her mentors, colleagues, and a K23 award from the National Institutes of Health-National Eye Institute for supporting her through the program.

“There’s so much support here at UW for people to continue to grow and develop in their careers,” she said. “This supportive environment and the encouragement that I’ve received both inside and outside our department has been so important and has really encouraged me to continue pursuing high-level research that increases access to innovative eye care technologies as a clinician-scientist.” 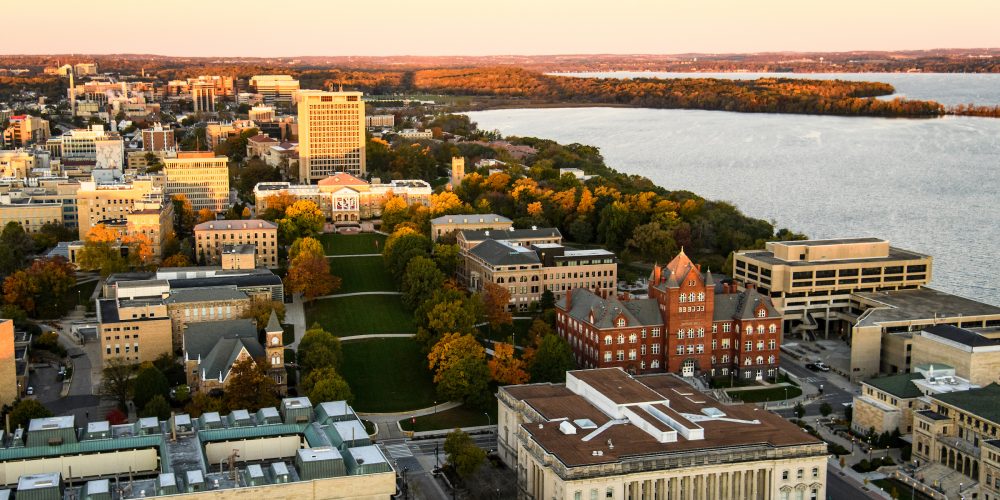