The University of Wisconsin–Madison Space Science and Engineering Center is providing fast turn-around satellite data to NASA as part of a push for timelier tracking and monitoring of wildfires. The “low-latency data” is sent within a minute of observation.

“We’ve refined our ability to obtain data directly from the satellite and receive it on the ground, a process known as direct broadcast,” says Gumley. “Now, from Earth observation to wildfire detection is less than 60 seconds.”

NASA developed FIRMS to provide satellite-based detections of active fires in the U.S. and Canada. Once a fire is detected, NASA can coordinate with decision makers at other agencies to respond to and continuously monitor the fire and inform the public.

An expert in satellite data, including algorithm development and real-time data receiving and processing, Gumley has been on the leading edge of efforts to get satellite-derived information to those who need it sooner. 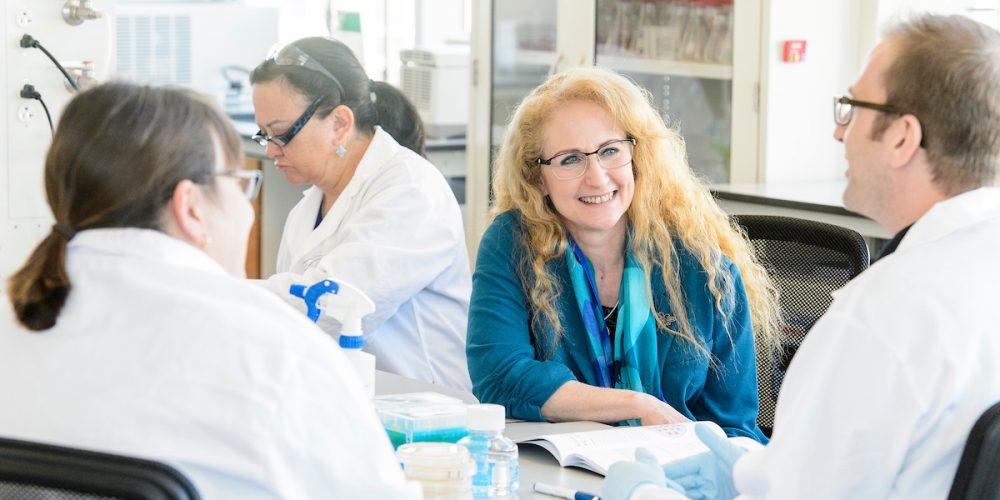