Regular aerobic exercise may decrease the likelihood of developing Alzheimer’s disease, or slow its progression, in adults who are at a higher risk, according to a December 2019 study from the University of Wisconsin School of Medicine and Public Health (UW SMPH).

The study was recently published in a special issue of Brain Plasticity devoted to exercise and cognition.

“This study is a significant step toward developing an exercise prescription that protects the brain against Alzheimer’s disease, even among people who were previously sedentary,” said lead investigator Ozioma C. Okonkwo, PhD, of the Wisconsin Alzheimer’s Disease Research Center (ADRC) at UW SMPH.

Half of the participants were randomly assigned to receive information about maintaining an active lifestyle but no further intervention. The other half participated in a moderate intensity treadmill training program with a personal trainer, three times per week for 26 weeks.

Compared to the participants maintaining their usual level of physical activity, individuals assigned to the active training program improved their cardiorespiratory fitness, spent less time sedentary after the training program ended, and performed better on cognitive tests of executive functioning. The participants’ improved cardiorespiratory fitness was associated with increased brain glucose metabolism in the posterior cingulate cortex, an area of the brain linked to Alzheimer’s disease.

“This research shows that a lifestyle behavior – regular aerobic exercise – can potentially enhance brain and cognitive functions that are particularly sensitive to the disease. The findings are especially relevant to individuals who are at a higher risk due to family history or genetic predisposition,” said Dr. Okonkwo.

Drugs currently available to treat Alzheimer’s have limited therapeutic capacity. Therefore, it is important for researchers to investigate whether exercise training in healthy individuals at risk for Alzheimer’s disease improves biological and cognitive markers associated with the disease.

“An important next step would be to conduct a larger, more definitive study. If these findings are replicated, they could have a tremendous impact on quality of later life and provide individuals with more years of independent living, active engagement with loved ones, and building memories,” said the study’s lead author, Max Gaitán, a Research Specialist and Exercise Physiologist with the ADRC. 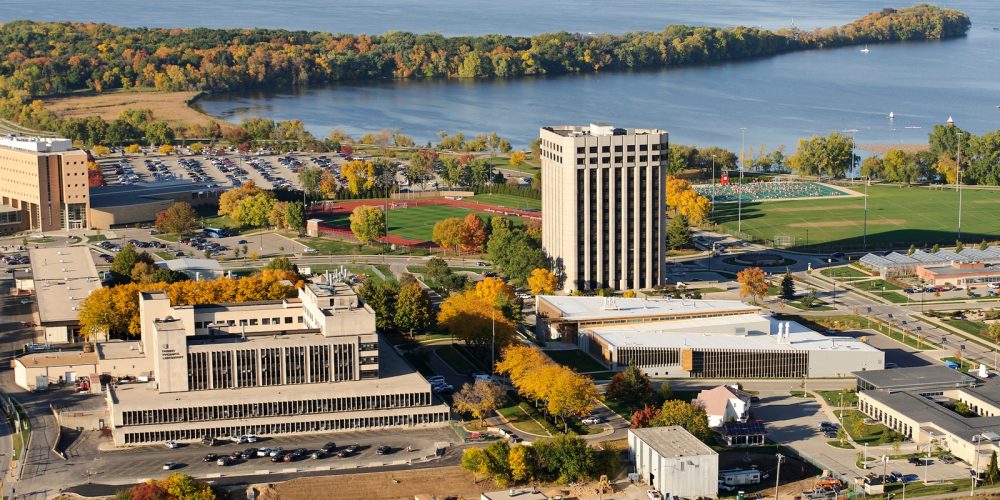