A report from the Chronicle of Higher Education ranked the University of Wisconsin–Madison as #2 in the U.S. for awarding bachelor’s degrees in foreign languages, literatures and linguistics.

According to the report, which examined bachelor’s degrees awarded in the 2016–2017 academic year, UW–Madison had 344 students who received degrees in foreign languages, literatures and linguistics, placing the university as #2 among all private and public universities in the U.S. The university also ranked high in several individual categories. UW–Madison ranked #1 for the most bachelor’s degrees conferred nationwide to Spanish majors. UW–Madison was ranked #2 for French and #3 for Chinese and Russian. The report noted Spanish as the most popular languages major, followed by French.

“This national ranking is not just about numbers—it reflects the high quality of our faculty and instructional staff, and the excellence of our undergraduate programs in languages, literatures, linguistics, and cultures,” said Dianna Murphy, director of the UW–Madison Language Institute.

UW–Madison offers a wide variety of languages, with courses in 40 different languages offered during the academic year and many additional languages offered in intensive summer institutes. Among these offerings are 30 languages designated as critical to U.S. national security by the National Security Education Program.

“The numerous languages offered at UW–Madison give students opportunities to connect with cultures and people around the world,” said Guido Podestá, vice provost and dean, UW–Madison International Division. “Upon graduation these students are able to make valuable contributions to fields such as diplomacy, business, global health, security, and other key areas.”

This story was originally published by the UW International Division.

Drone-delivered defibrillators could save lives 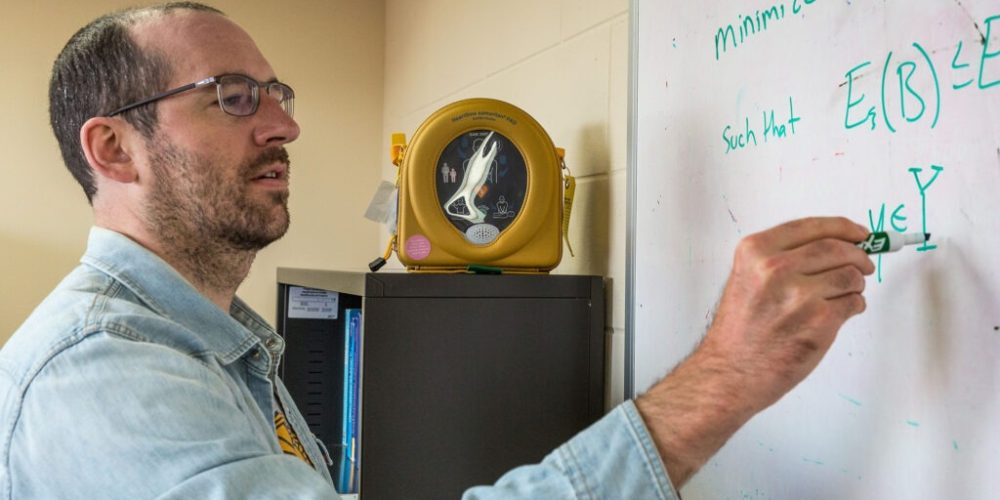